Skip to content
Zlatan retired from international duty after Euro 2016, but the striker could return after Blagult overcame the Azzurri to secure their spot in Russia

Zlatan Ibrahimovic could be set to make a return to international football after Sweden qualified for the World Cup.

The Scandinavians shocked Italy over two legs to qualify for Russia next year, with Jakob Johansson’s strike in the first leg enough to knock out the 2006 champions.

Despite retiring from international duty after Euro 2016, Ibrahimovic could return to play in his third World Cup and is priced at 9/4 (3.25) with Paddy Power to do so. 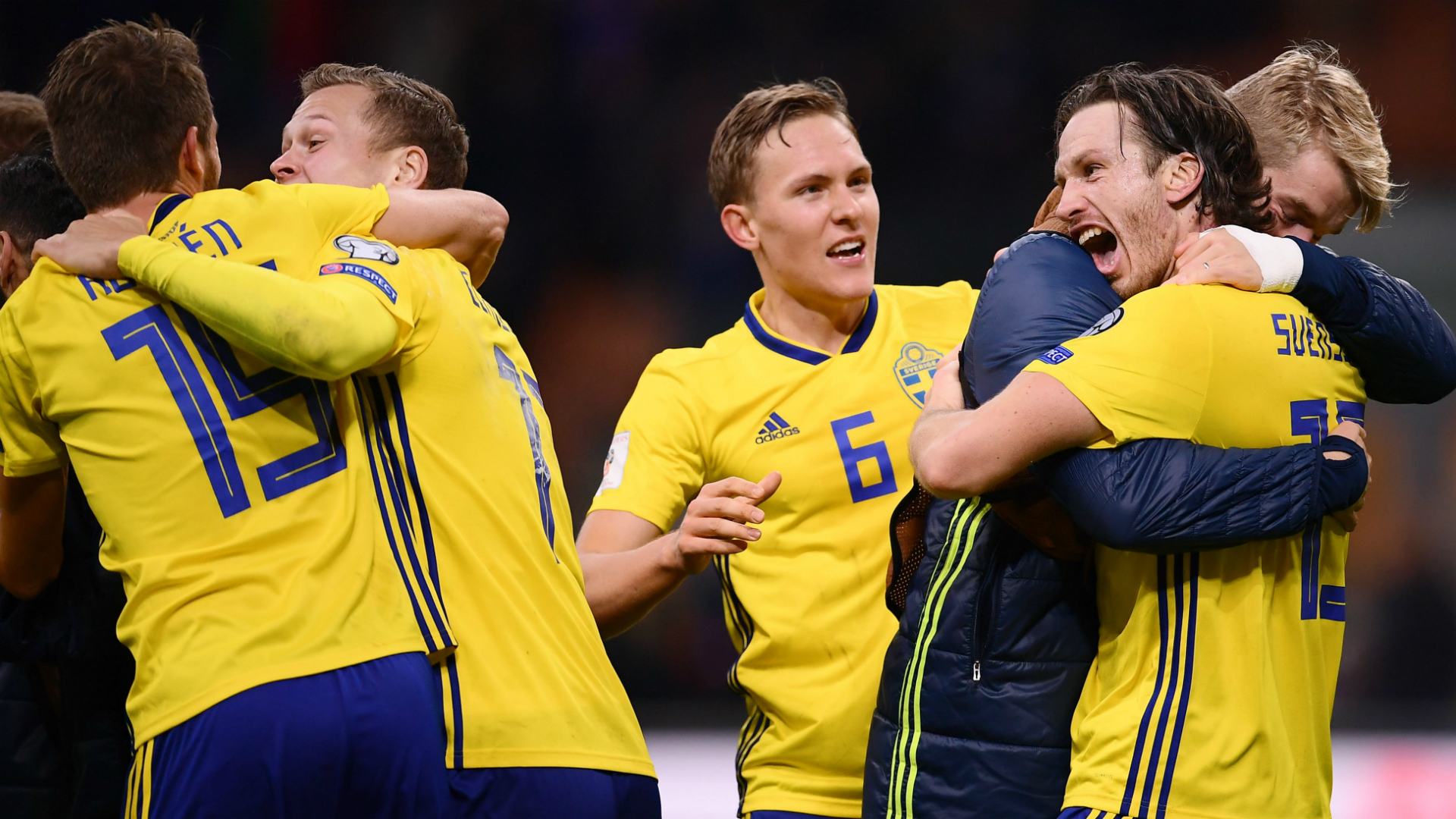 The Manchester United striker is Sweden’s all-time top scorer with 62 goals in 116 appearances, and could be attempting option for manager Janne Andersson should the forward declare himself available for selection.

This could certainly be a move that Ibrahimovic makes, as he has never scored in the World Cup finals and will be desperate to make his mark in Russia to cement his legacy – especially after missing out last time in heartbreaking fashion.

Zlatan and Co. lost to Portugal in the play-offs four years ago when Cristiano Ronaldo scored a hat-trick in the second leg, prompting the big striker to say: “a World Cup without me is nothing to watch.”

As such, this will be Sweden’s first tournament since 2006 when they reached the Last 16 for their best showing after finishing third in the 1994 edition.

Therefore, there is every chance Ibrahimovic will want to return for the 2018 World Cup and backing Paddy Power’s 9/4 (3.25) price on him being included in the official squad could pay dividends come next summer.