Skip to content
Getty Images
Goal takes a look at the biggest transfer stories from the Premier League, La Liga, Serie A and beyond 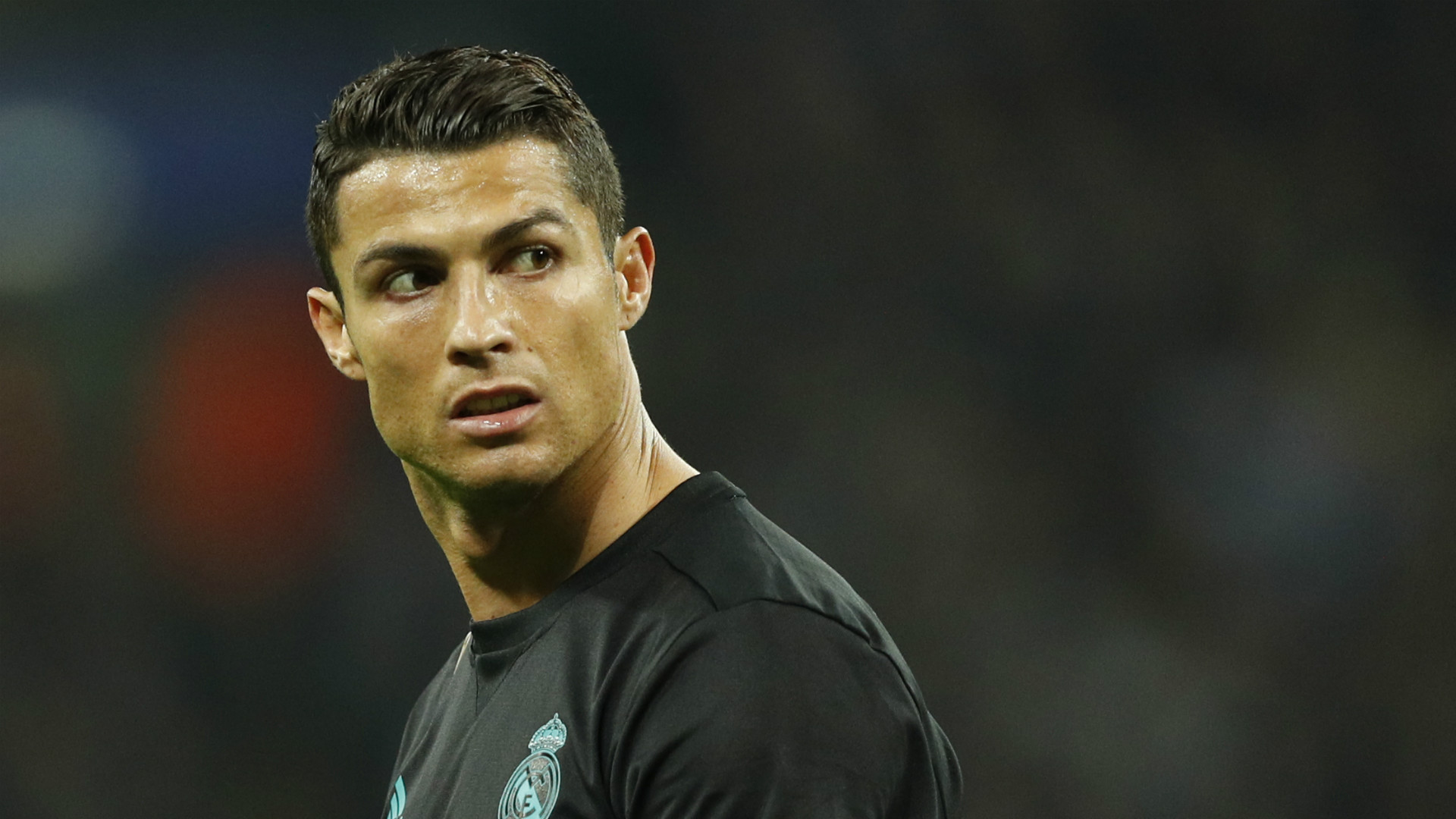 Cristiano Ronaldo wants to leave Real Madrid, according to a bombshell report from Chiringuito TV in Spain.

The Portugal international has undergone a dip in form in recent months, scoring just one La Liga goal so far this season.

And Ronaldo is now reportedly ready to leave by June 30, having rejected a new contract at the Santiago Bernabeu.

The four-time Ballon d’Or winner’s request to depart was rejected by Real president Florentino Perez, only worsening their relationship. 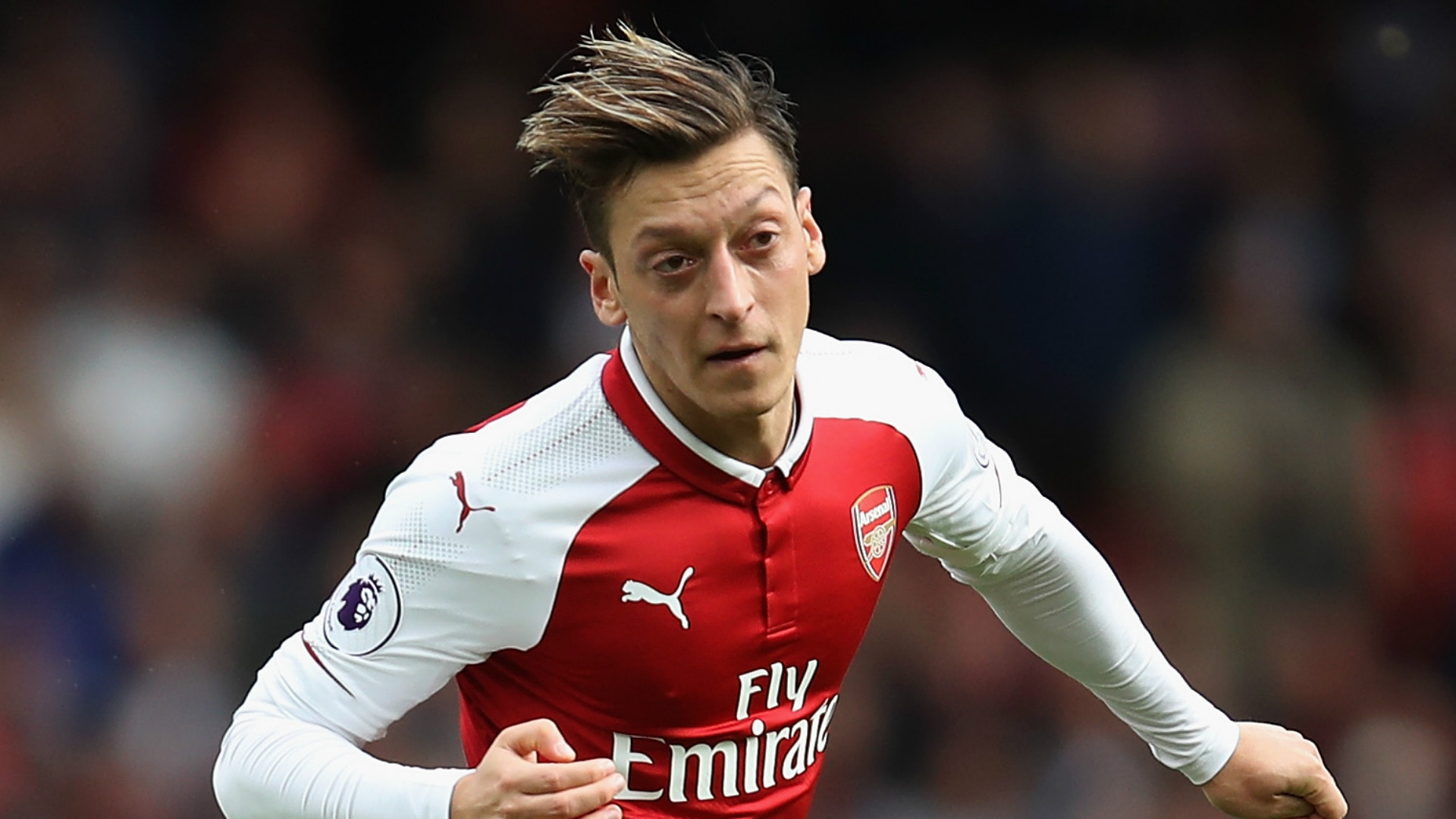 Atletico Madrid have contacted Arsenal attacker Mesut Ozil over a possible summer move, according to The Sun .

The Germany international will be out of contract at the end of the season, allowing him to potentially sign a pre-contract with a new club in January. Atletico are willing to offer Ozil a salary of £200,000-a-week and a significant signing-on fee, though that falls short of the £330,000-a-week number his representatives have requested from Arsenal.

Ozil could be tempted by a return to Madrid, however, after enjoying success at Santiago Bernabeu from 2010 to 2013. 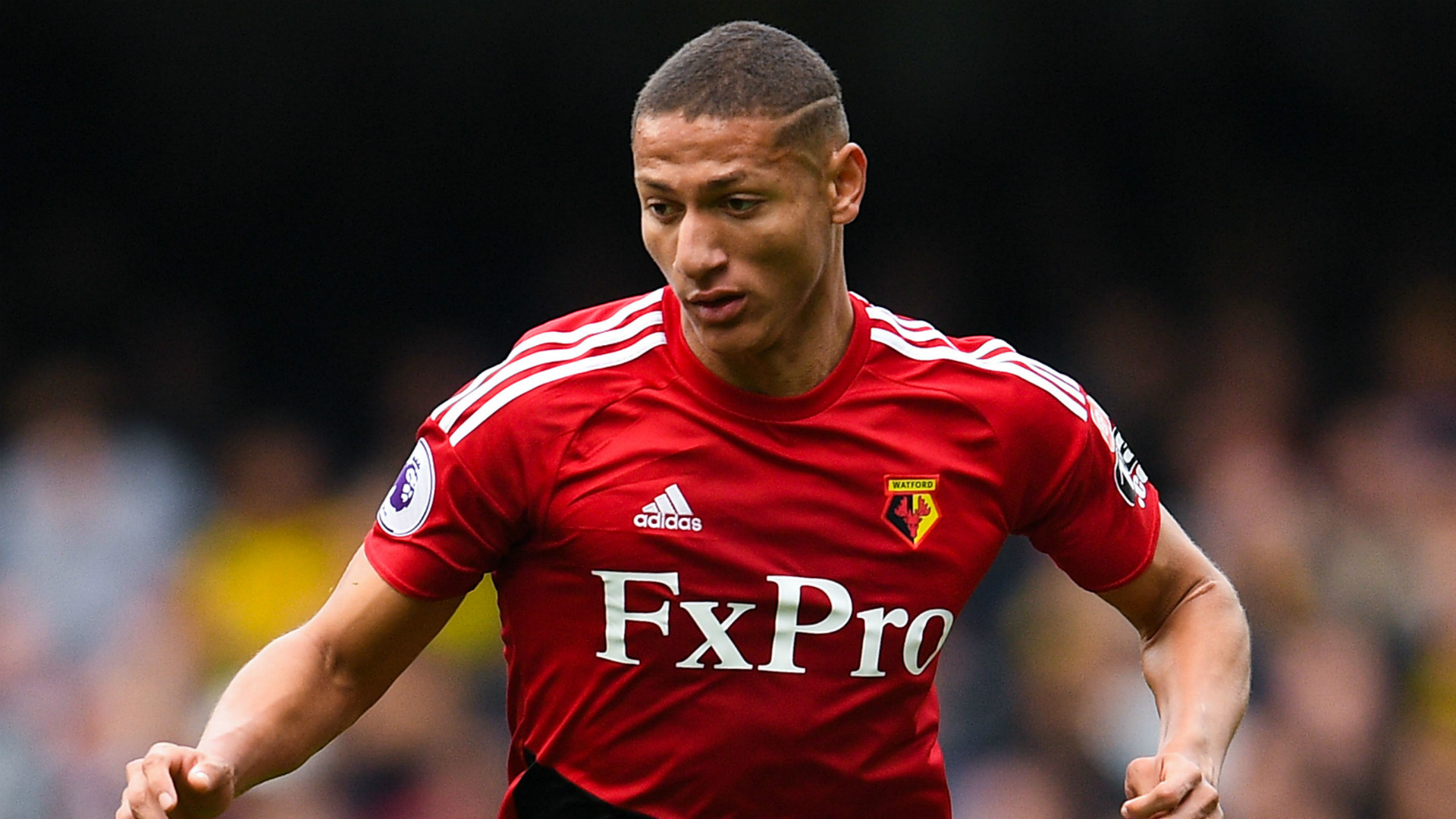 Tottenham are considering a move for Watford forward Richarlison, according to the  Daily Mirror .

The 20-year-old has impressed for the Hornets since arriving in the summer, and Spurs are now monitoring his progress as they look to bolster their attacking options.